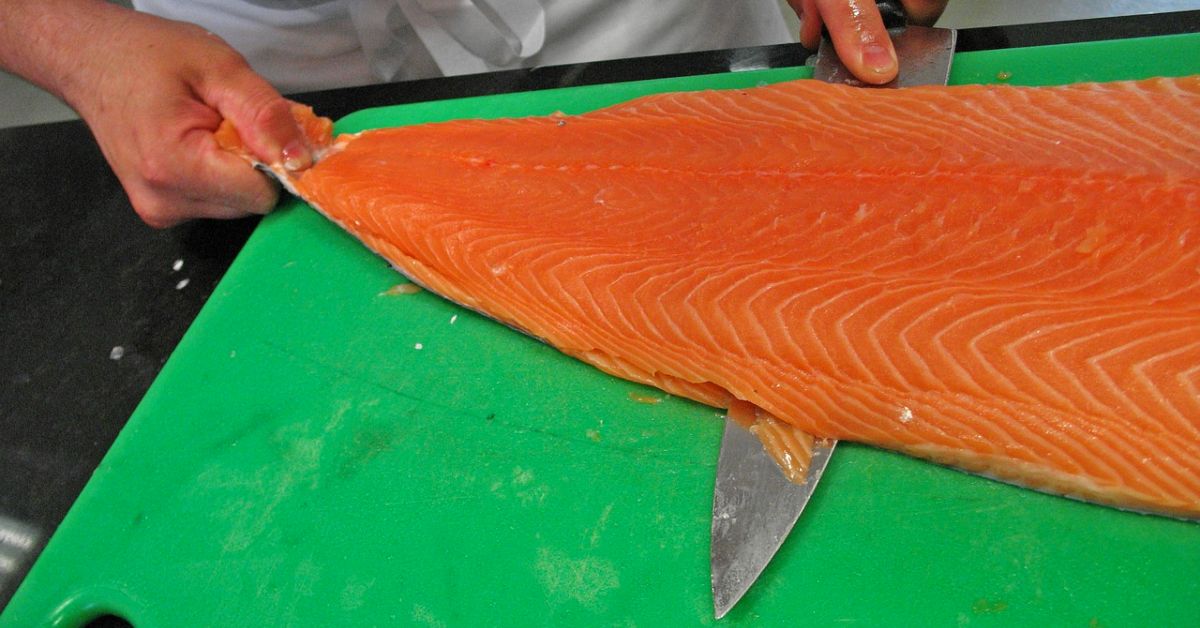 Astaxanthin is a naturally occurring carotenoid pigment – in the same family of nutrients as vitamin A – principally produced by plants and algae or chemically synthesized. Carotenoid pigments are produced by algae, fungi, yeast and plants. While all living organisms require carotenoids in one form or another for proper growth and development, crustaceans, mammals and other aquatic animals are unable to synthesize astaxanthin.

Rather, these organisms must obtain this necessary nutrient from the plants, fungi and algae they consume or that support their food chains. In addition to its role in ensuring the overall health of the animal, in some animals, such as salmon, astaxanthin has a secondary effect – it turns the flesh of the fish red. This is because some of the astaxanthin is not fully digested and is deposited, through the blood stream in the muscle.

The amount of deposition varies by species (Coho salmon deposits more and therefore its flesh is redder) but has no impact on the overall health of the fish itself. Rather, color of salmon flesh is a consumer issue with pink or redder salmon being viewed as more desirable by the purchaser.

Fish are not the only animal which use and benefit from astaxanthin. Research suggests that astaxanthin has a number of biological functions and can be 100 times more effective an antioxidant than vitamin E.

Because of its vast health properties, astaxanthin is sold openly and routinely in health food, drug and vitamin stores as a dietary supplement.

Because of its secondary effect of turning flesh colors, some have looked upon astaxanthin as a die or a color additive. It is neither. Rather, it is simply a nutrient that happens to turn ova or flesh pink. In fact, astaxanthin is similar to another carotenoid – beta-carotene – found in carrots.

The nutrient is also found in many foods including – butter, beef, eggs, chicken, crab, lobster, shrimp, trout, pimentos and red peppers. Indeed, the poultry industry commonly adds astaxanthin as a supplementary pigment to enhance yolk color in eggs, but the USDA does not require retailers to label those products “color added.” It should not do so for ocean farmed salmon.